Banagas is a Bahraini gas company, headquartered in Bahrain's Southern Governorate. Banagas operates LPG plant facilities which recover propane, butane and naphtha from the Bahrain Oil Field's associated gas and refinery off-gas. Some 94% of the total workforce are Bahrain nationals. 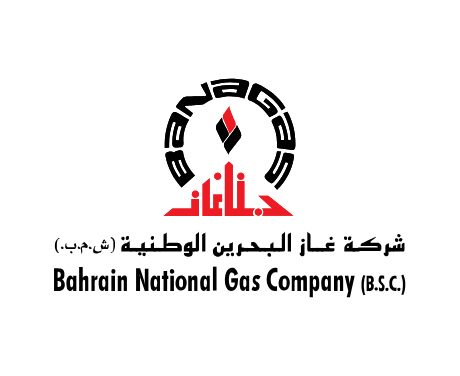 The National Oil and Gas Authority or The Ministry of Oil and Gas is the governmental body in Bahrain responsible for developing and implementing the government policy for exploiting the country's oil and gas resources. 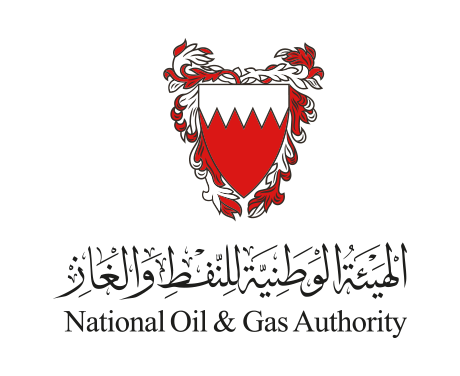 Saudi Aramco, officially the Saudi Arabian Oil Company, is a Saudi Arabian national petroleum and natural gas company based in Dhahran, Saudi Arabia. It is one of the largest companies in the world by revenue, and according to accounts seen by Bloomberg News, the most profitable company in the world. 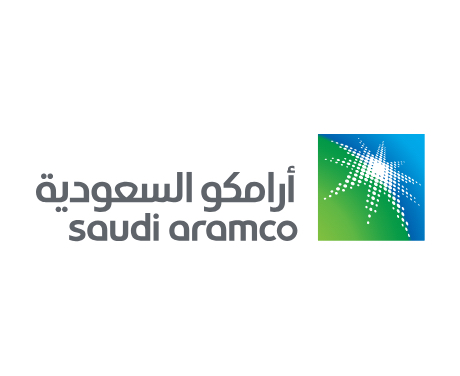 Royal Commission for Jubail and Yanbu

The Royal Commission for Jubail and Yanbu was established on 21 September 1975, as an autonomous organization of the Saudi Arabian Government. The Commission is governed by a Board of Directors and its Chairman reports to the Council of Ministers. 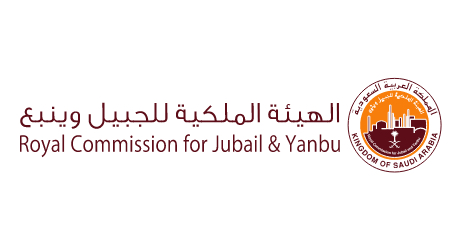 Sadara Chemical Company represents a unique alliance between two corporate leaders in their respective industries – Saudi Aramco and The Dow Chemical Company – brought together through shared values and a dedicated vision to create a game changer in the chemical industry.

Sadara is constructing in Jubail Industrial City, Saudi Arabia, the world’s largest chemical complex ever built in a single phase, with 26 integrated world-scale manufacturing plants that will produce more than three million tons of products every year. Sadara will be a Fortune 500 company within the first year of full operation. Read More 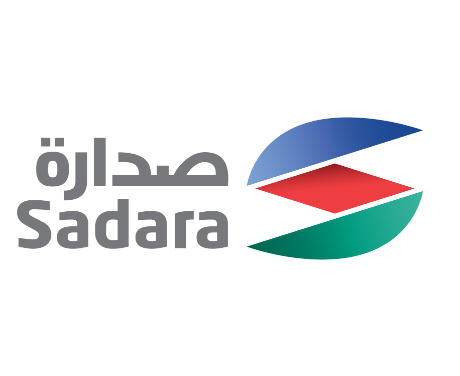 Tamkeen is a public authority established in August 2006, tasked with supporting Bahrain’s private sector and positioning it as the key driver of economic growth and development. Bahrain’s Economic Vision 2030 has been established to lay the foundations of new economic opportunities with the guiding principles of sustainability, competitiveness, and innovation. Read More 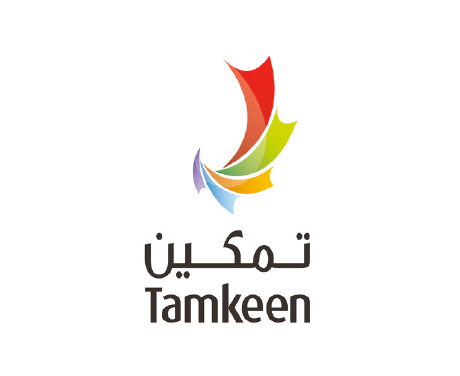 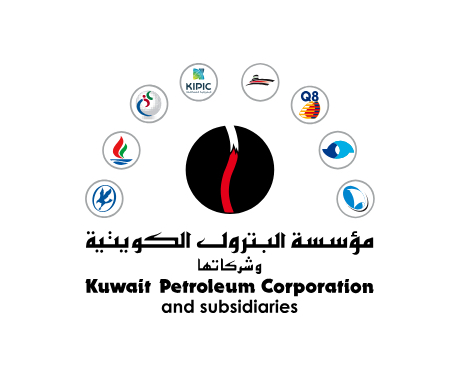 Gulf Asia Contracting Company, (GAC), is a diversified and leading Industrial General Contractor in the Middle East, mainly engaged in the Oil and Gas and Petrochemical sectors, having ongoing operations spread across Saudi Arabia, Kuwait, Bahrain, UAE, Australia and India. 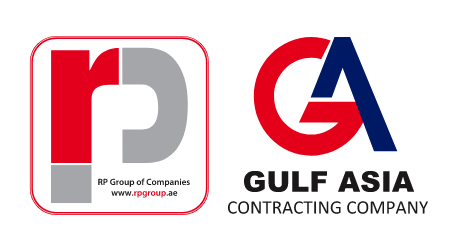 In December 2009, Tatweer Petroleum – Bahrain Field Development Company W.L.L. assumed responsibility for the stewardship and revitalization of the mature Bahrain Field and the execution of all activities related to the petroleum operations pursuant to the terms and conditions of the Development and Production Sharing Agreement (DPSA). The DPSA, dated 26th April 2009, entered into between the National Oil and Gas Authority (NOGA) and Occidental, Mubadala, and The Oil and Gas Holding Company (nogaholding).

As of July 2016, the Company is wholly owned by nogaholding, the business and investment arm of NOGA of the Kingdom of Bahrain, which acts as the steward for the Government’s investment in a diversified range of energy-related companies. Read More 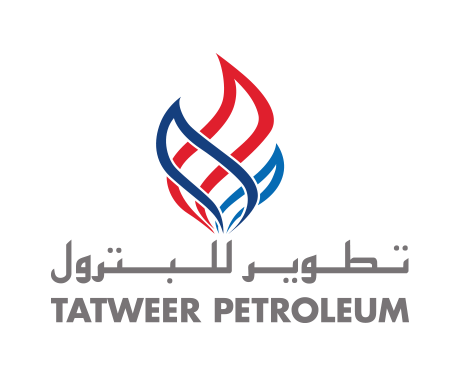 Bapco is a unique company, which has never stood still. The first to discover oil in the Arabian Peninsula in 1932, it started exporting in 1934 and refining in 1936. Since then, the company has helped shape the modern Kingdom of Bahrain, not simply through the generation of wealth, but through the development of Bahrain’s manpower. Read More 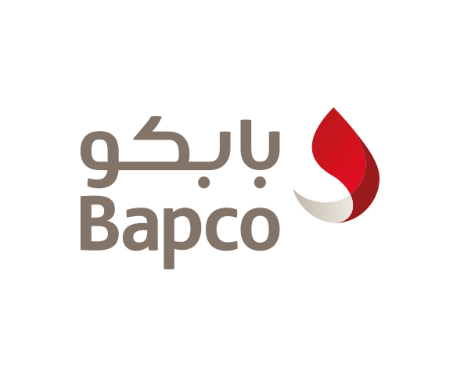 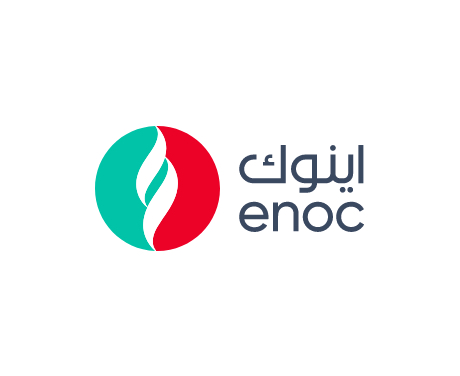 The joint venture is equally owned by the National Oil and Gas Holding Company in the Kingdom of Bahrain, SABIC Agri-nutrient Investments in the Kingdom of Saudi Arabia, and Petrochemical Industries Co. in the Kuwait.

GPIC uses natural gas which is readily available in Bahrain as a feedstock for the production of ammonia, urea and methanol. In addition to the production plants, the GPIC Complex, which was built in Sitra on a reclaimed area of 60 hectares, comprises utilities plants, maintenance workshops, offices, stores and laboratories. Read More 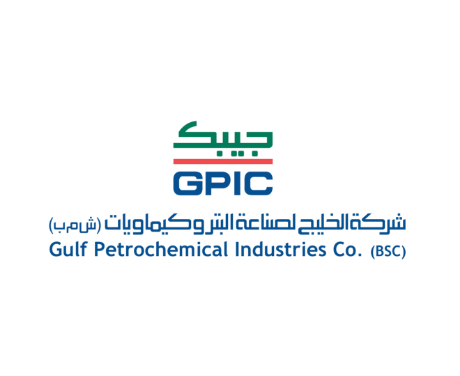 TASNEE makes the products that make the world go round. Our companies build, manage and operate in the key industries of petrochemicals, chemicals, plastics, engineering and metals. Over 8,000 people work for TASNEE and its affiliates today. They provide industrial services and market our products to the world. But there is a greater connection among these people than just day-to-day business. It is the feeling of pride that comes from working on a very bright future Read More 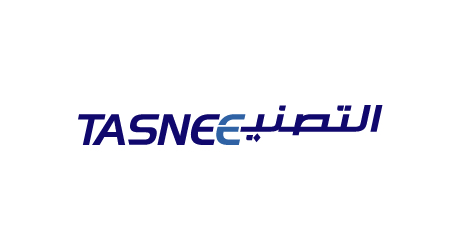 Total is a major energy player, which produces and markets fuels, natural gas and low-carbon electricity. Our 100,000 employees are committed to better energy that is safer, more affordable, cleaner and accessible to as many people as possible. Active in more than 130 countries, our ambition is to become the responsible energy major. 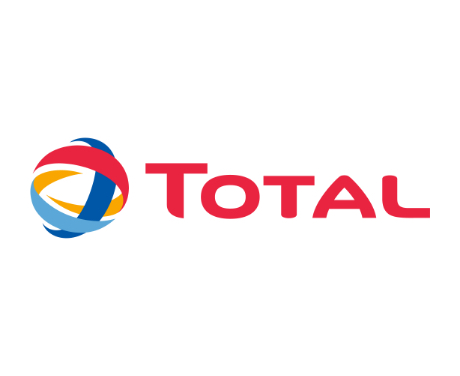 With our proprietary technologies and production systems, integrated expertise and comprehensive solutions, we are transforming our clients’ project economics

We are uniquely positioned to deliver greater efficiency across project lifecycles from concept to project delivery and beyond. Through innovative technologies and improved efficiencies, our offering unlocks new possibilities for our clients in developing their oil and gas resources. Read More 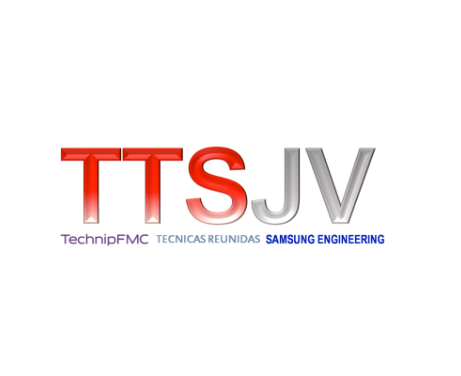 Bahrain Steel is a Mine-to-Metal iron ore pelletiser, located in the heart of the Arabian Gulf. Its twin plants have a combined rated capacity of 12 million tons of pellets a year. The Company represents the core of an investment of US$ 3.5 billion.

Bahrain Steel produces a range of pellets for either Direct Reduction (DRI) or Blast Furnace steelmaking. Raw materials arrive by ship at its own port terminal, and from where three-quarters of finished products are exported. Read More 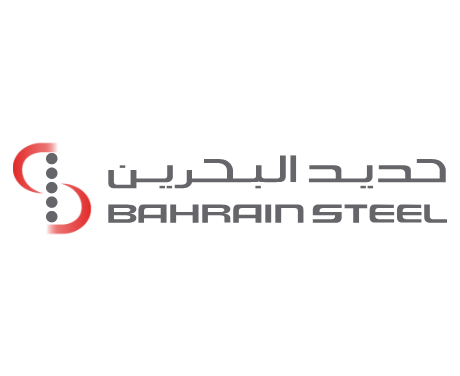 The EQUATE Group is a global producer of petrochemicals and the world’s second largest producer of ethylene glycol (EG).

The EQUATE Group includes EQUATE Petrochemical Company (EQUATE), The Kuwait Olefins Company (TKOC), as well as a number of subsidiaries such as MEGlobal and Equipolymers. Their products are marketed throughout Asia, the Americas, Europe, the Middle East and Africa.

Aluminium Bahrain B.S.C. (Alba) consistently ranks as one of the largest and most modern aluminium smelters in the world. Known for its technological strength and innovative policies, Alba enforces strict environmental guidelines, maintains a high track record for safety, and is widely regarded as one of the top performers on a global scale. 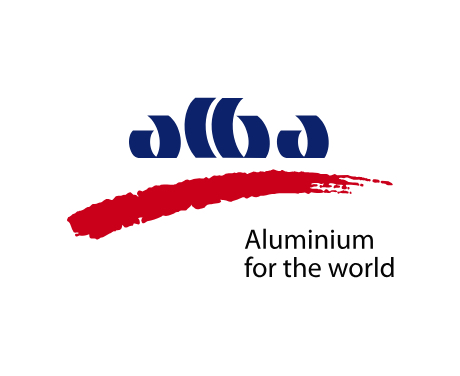 DuPontis a global innovation leader with technology-based materials, ingredients and solutions that help transform industries and everyday life.DuPont is a partner of choice that brings together high performance, aesthetics, functionality and safety.Its unique products and innovative technologies offer an array of benefits for the aerospace industry, such as low density, high strength and stiffness, heat and flame resistance, thermal insulation, good weatherability and embedded touch and lighting controls.Key brands and technologies include: Nomex®, Kevlar®, Tedlar® and DuPont In-Mold Electronic Technology 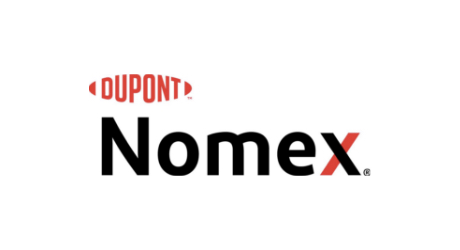 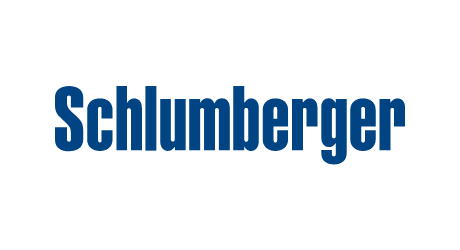 The University Council is the executive authority which helps the university’s president to effectively manage the academic and administrative affairs as well as propose and amend the university regulations and pass them on to the Board of Trustees for approval. Approving study plans, granting scholarships and contracting with teaching personnel are also carried out by the Council.

The council consists of the president of the university (chairman), the vice-presidents and deans as members, and a maximum of three other external experts appointed by the Board of Trustees for three years for a one-time renewable term. 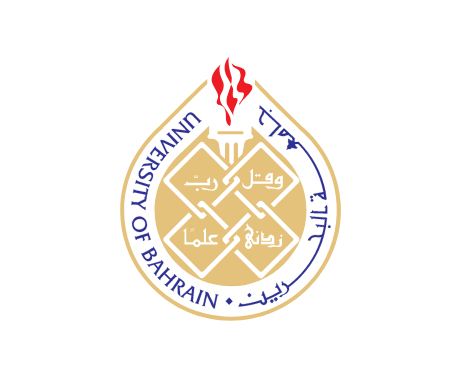 Bahrain Polytechnic was established by His Majesty King Hamad bin Isa Al Khalifa by Royal Decree No. 65 for the year 2008.

Bahrain Polytechnic is governed by a Board of Trustees by Royal Decree No.23 for the year 2012, that is chaired by H.E. Shaikh Hisham bin Abdulaziz Al Khalifa, and includes renowned industry and community leaders. Read More 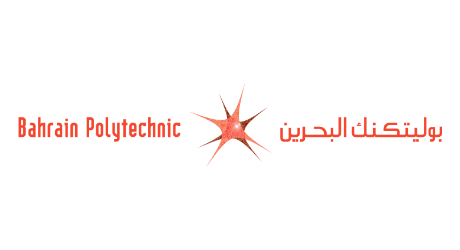